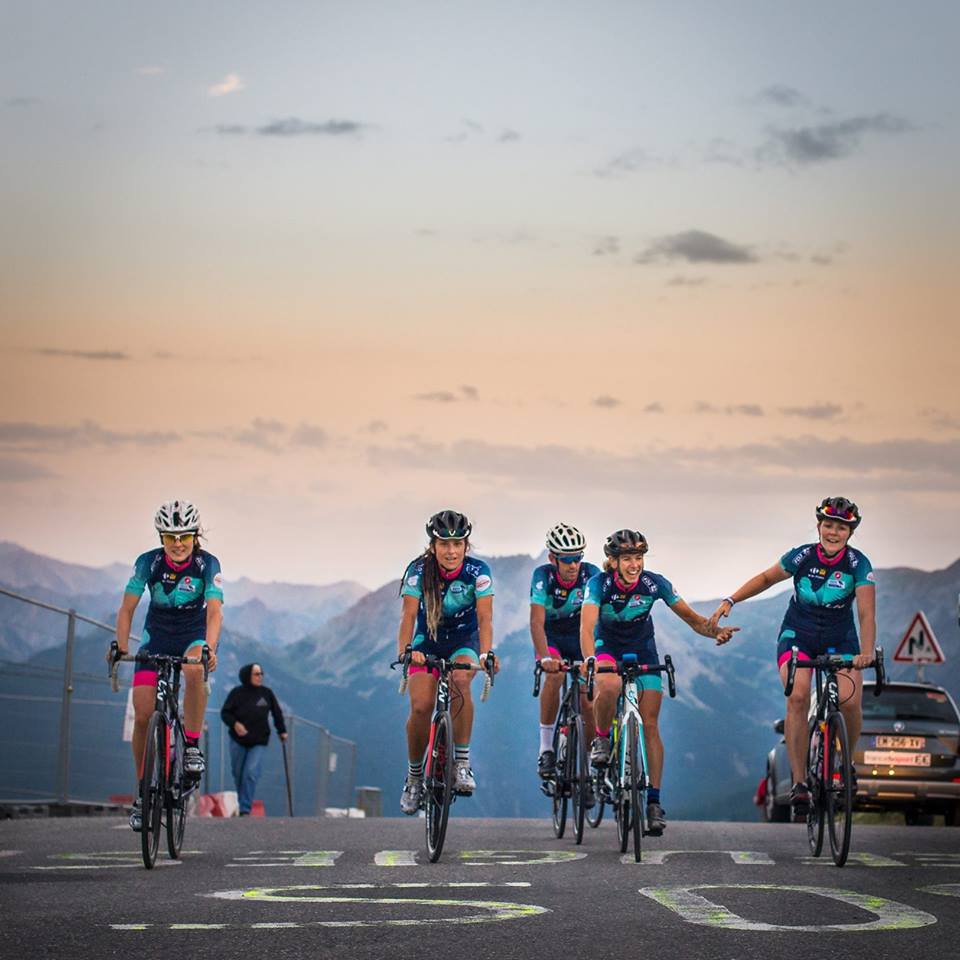 Here’s the low down:

Like most sports, cycling is historically male dominant and few events in cycling do better at reminding us of that tradition than the Tour de France. While there is currently a women’s race, La Course by Le Tour de France, it’s a one-day race versus the 21-day men’s event.

The Tour de France is no joke, with immense physical and mental battles facing every athlete in the race. Dr Stacy Sims, a physiologist and former professional cyclist, describes the race as “putting yourself through the ringer for three weeks.” Most of us have seen the photos of rider’s vascular legs that result from the combination of low body fat and elevated blood flow.

It’s a challenge beyond what most of us can comprehend. And, this year, 13 women decided they were up for it: Donnons des Elles au Vélo, a French women’s cycling team, toed the start line of every stage a day ahead of each Tour de France race. 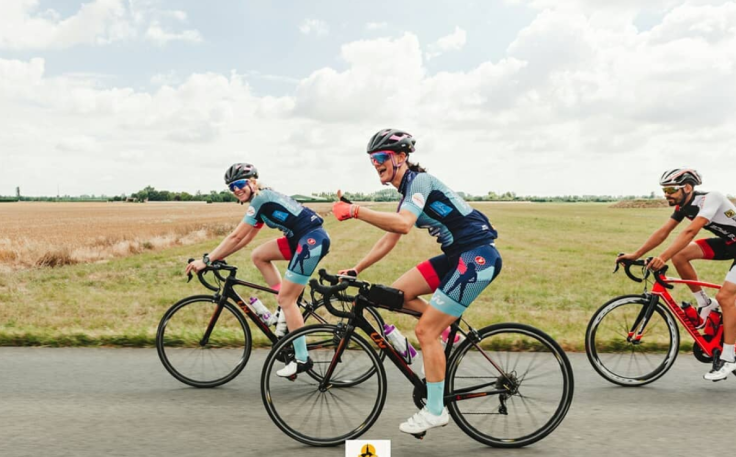 The team began riding the course in 2015. Since then, they’ve grown in support with fans chalking their names and words of encouragement on the asphalt for riders to see as they make their way up the most grueling climbs of the Tour.

It’s empowering to see the example set by these 13 women. There is something powerful about recognizing an issue – in this case a different treatment for male and female athletes – and then acting on it in a positive way. I’ve no doubt they faced numerous challenges along the way. For one, there’s the ride itself and all of the physical preparation that goes into making it possible. But what about the rest of the preparation and logistics involved? Professional teams might have someone behind the scenes to ensure you’ve got feed stations along the way, food lined up to recover after every ride, a hotel room each night, and flights when needed to go between stages. Most likely, these women did not have any of that sorted out for them. Yet, they found a way to solve each potential setback, put their lives on hold for a month, and get out and there and ride.

The ride also serves as a reminder that sports are about much more than just ourselves. There is no doubt that riding 3,351-km in 21 days will win you bragging rights for a lifetime. Yet, you realize there is more to it than that when you consider the fact that the ride grows bigger each year as a result of individual actions acting as a source of inspiration for others to accept a challenge that previously seemed impossible.

It warms my heart to think about a young female cyclist looking at this group of athletes and role models and thinking, “I can do that.” To me, that’s really what sports are about. So, thank you to each and every person involved in making this year’s Donnons des Elles au Vélo ride possible – you are all awesome.

P.S. Ladies, where can I sign up for next year? (Vraiment!). 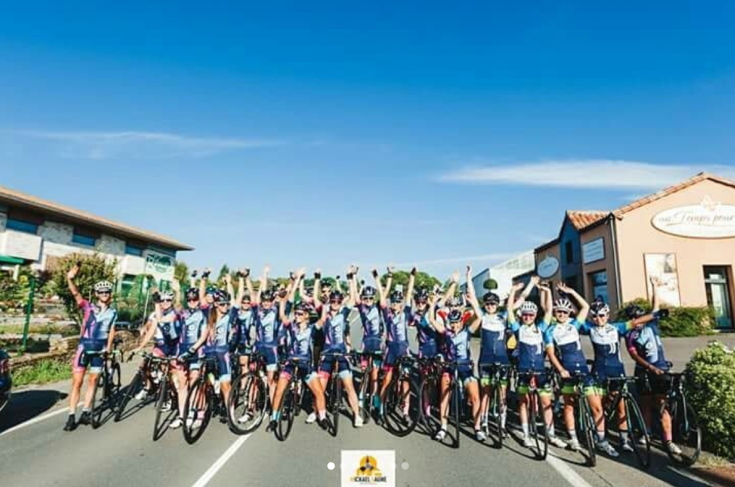